Restor Metabolix understands diagnosing metabolic failure and treating metabolic disorders can be challenging. Our new, groundbreaking treatment provides physicians with the right tools to help patients gain their lives back. Call to schedule your appointment today.

Find a Restor Metabolix Clinic Near You 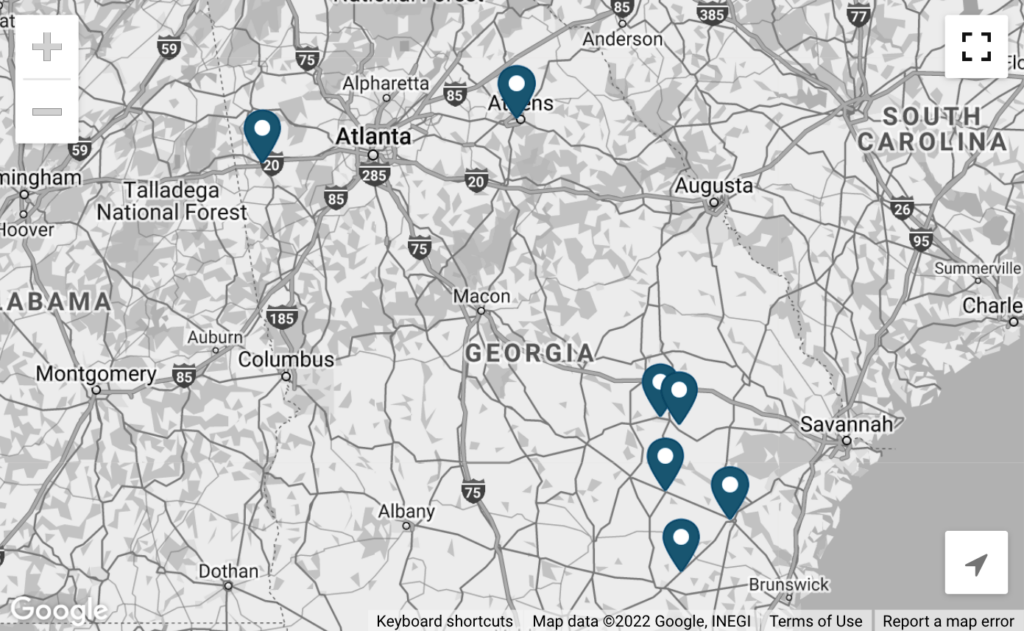 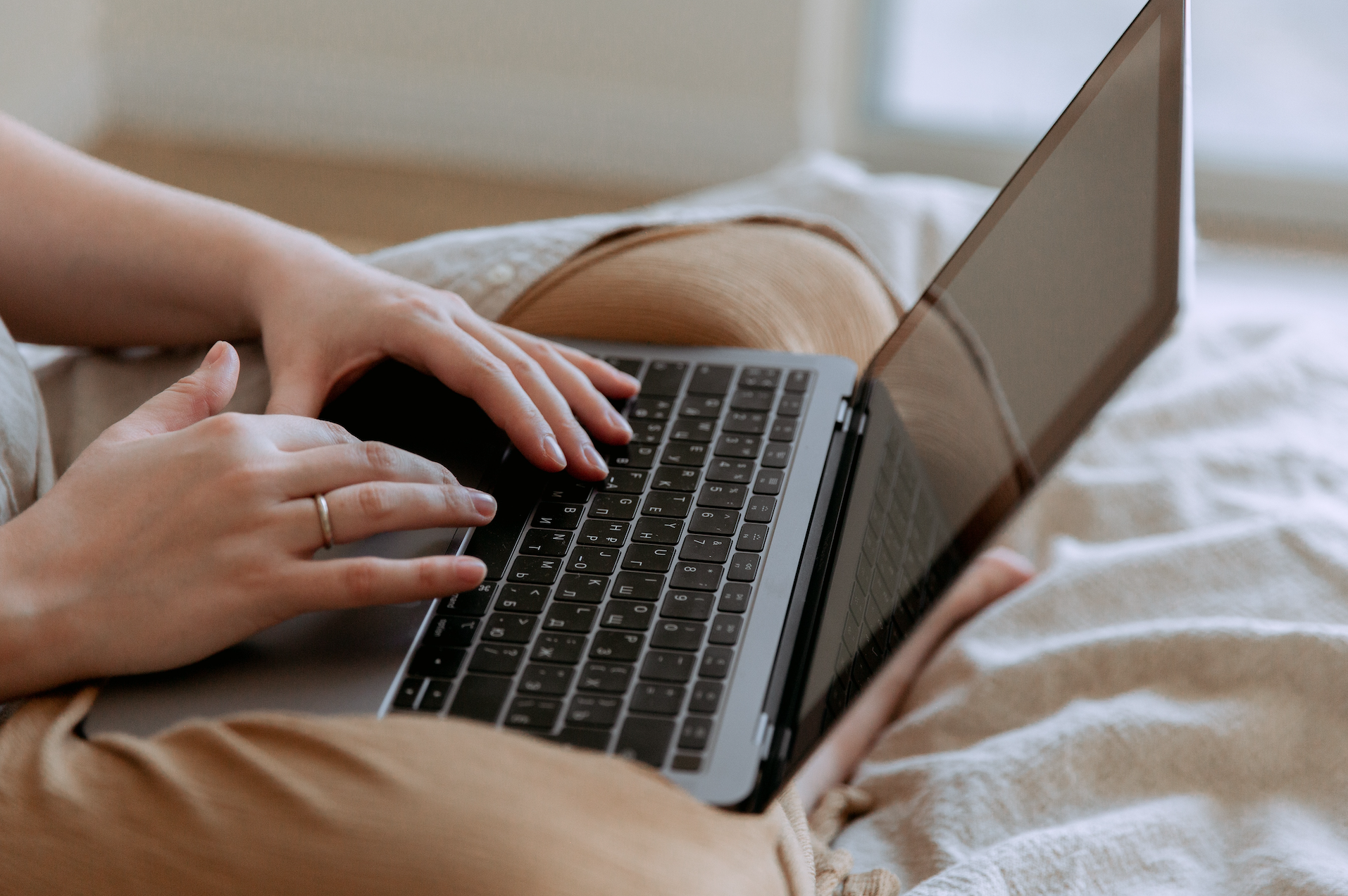 Fill out this form to have our free PDF info pack sent to your inbox.

For the last 10 years, Nicholas Reiter has been working with companies, both large and small, to create and implement systems, processes and training modules throughout their organizations in order to eliminate redundancy and inefficiencies within their companies. Prior to opening his own consulting company, he spent 2 years working with a large construction company that specialized in the building and development (and training) of restaurant franchises. While there, Nick worked as a project manager and other facets of the organization where he was able to fine tune his interpersonal and problem solving skills. He was able to perform macro strategy building while bridging the communication gaps between contractors, laborers and other project managers to create a more efficient process resulting in achieving goals and staying on track with deadlines.

In 2016, he created his own consulting company where he began working with a local hospitals to improve efficiencies within order sets and pre/post-operative communication between staff and physicians, implement standardized order sets to reduce medical errors through communication inefficiencies, improve systemic flow, and create new processes that promote proper patient care techniques. As he continued to grow the company, he was selected to create professional development models, onboarding and training material for all new hires. He helped general contractors and franchises to create new operational efficiencies to lower costs, increase sales and successfully grow their businesses. It is through implementing new company leadership structure, company culture and collaboration skills that he was able to help reduce spending, raise productivity and improve customer satisfaction within each of his clients.

Raleigh Williams is the marketing coordinator for the Restor Metabolix corporate team. She graduated from Kennesaw State University in 2021 with a major in marketing and minors in sports and engagement marketing. While at Kennesaw State, Raleigh played on the softball team. She was named an All-America Scholar Athlete in 2018 and an Arthur Ashe Jr. Sports Scholar in 2021. In college, Raleigh interned for the Minnesota Vikings in a public relations role for summer training camp. Raleigh began working for RMX in August of 2021, and has worked to grow the clinics’ social media pages, along with provide marketing support. In her free time, Raleigh is a volunteer coach for the Lovett High School softball team.

Jeffrey A. Smith was named President and CEO of One Direct Health Network, Inc. and T-Rex Investment, Inc. in April of 2017. Under his leadership, the company has more than doubled its revenues and were EBITDA positive in 2018.  The company is building out a post-operative care “Platform to improve patient outcomes, while reducing cost in the Workers Comp and VA arena.  Prior to accepting this position, he briefly acting as the Chairman of the Executive Committee of Amendia from June, 2016 to January, 2017. As Chairman, Jeff’s responsibilities include mergers and acquisitions, strategic planning, and investing in new IP.  Mr. Smith held the title of Amendia CEO and Director for seven years. Under Jeff’s leadership, Amendia was recognized by multiple awards from Atlanta’s Best And Brightest Companies to Work For, 2016, Atlanta Business Chronicle’s Fast 40 Companies in Atlanta, 2012 and 2013, Deloitte’s Tech Fast 500, 2014 and 2015, and Georgia Manufacturers of the Year, 2014. Under his guidance, Amendia grew from $2.9 million in Revenue to over $82.5 million in seven years and was instrumental in spinning off a biologics company in 2012, Vivex Biomedical, Inc., that will have Revenues in excess of $65 million in 2019. He has held several board seats over the last 8 years which include such companies as Amendia, Inc., Vivex Biomedical, Inc., Valeris Medical, Inc., One Direct Healthcare Services, Inc., DSS, Funding, LLC, Phalanx Technologies, LLC and POE Management, LLC. He is currently acting as Chairman of United in Gaming, Inc. a new E-Sport Gaming Platform “Gather.gg” with a focus on the casual gamers.

Before Amendia, Mr. Smith held an Executive Vice President position at Synovus Securities, Inc., which is affiliated with Synovus Financial Corporation (Ticker Symbol on NYSE – SNV), a $30 billion financial institution. Mr. Smith was also a Senior Vice President at Morgan Keegan, Inc., which was owned by the $80 billion Regions Bank (Ticker Symbol on NYSE -RF). His experience included managing the Investment Portfolio, Funding Solutions and interest rate risk in the balance sheets of small to mid-sized financial institutions throughout the U.S. as well as sitting on Synovus Financial Corporation’s Asset/Liability Committee, which oversaw the funding of the balance sheet and the management of their $3 billion fixed income portfolio. Before serving as CEO, Jeff advised over 30 community banks with total fixed income portfolio assets of more than $1.5 billion and provided investment banking services to community banks and their clients. In addition, he has an extensive background in providing alternative funding solutions for small to mid-sized companies and community bank clients throughout the Southeast.

Jeff is a graduate of the Georgia Banking School and the University of Georgia, where he received a Bachelor’s Degree in Business Administration with a Major in Finance. Jeff has been married to Amy for 32 years and they have two boys and a daughter-in-law.

Fill out this form to get a free info pack about the groundbreaking treatments that are restoring proper metabolic functions for so many people who’s lives are being changed!